If a person lives their life without ever suffering from a urinary tract infection, they should consider themselves extremely lucky as it is a common issue to happen to most people. A urinary tract infection (UTI) is when you have a bacterial infection of your bladder, kidneys, ureters or urethra. The lower part of your urinary tract is composed of the bladder and urethra while the upper portion is made up of the kidneys and ureters.

Urinary tract infections are among the most common of infections. There are about 8.1 million doctor visits annually because of UTI’s. UTI’s occur when bacteria enters your urinary tract, which is a sterile area. Usually, most UTI’s are caused by bacteria that come from your bowel.

When you go to the bathroom to urinate, the urine flow will flush the bacteria out of your body, keeping the infection dormant by not allowing the bacteria to reach your bladder. If the bacteria makes its way into your urinary tract, most of the time your body will fight off the infection before it can multiply to a level to where you develop symptoms.

One of the main reasons for UTI’s in women is because bacteria found in feces is transferred to the urethra via incorrect cleaning habits. For example; when females wipe after a bowel movement, they wipe from back to front, which carries the feces and deposits it into the urethra. Women can even develop a UTI due to hormonal changes during pregnancy, starting a new type of birth control, or going through menopause.

Men can also develop Urinary Tract Infections. As they age, their prostate enlarges and will not let all the urine empty from the bladder. Thus, if urine is retained in the bladder for too long an infection can ensue. Men can become very ill from UTI’s as their symptoms are not always as identifiable as females, and the UTI gets further along before it is identified.

There are some UTIs that cannot be prevented, but there are ways to reduce your risk:

UTI’s can be very inconvenient. There is no way to truly explain how uncomfortable they can make you feel with the back pain, fevers, nausea, and chills. To diagnose, most physicians look at a urine specimen under the microscope, evaluate your symptoms, and sometimes do some form of radiological imaging. Usually, UTI’s can be cleared up by antibiotics in a few days.

If you are prescribed antibiotics, the most critical part is to take the entire prescription. If you don’t, it will leave some bacteria behind to become resistant to the medicine to which it was exposed. Bacteria can remake itself 18,000 different ways to survive, and you do not want to have an infection that is impossible to treat.

If you have any symptoms that make you think you might have a UTI, please visit Alamo City Urgent Care, LLC quickly as possible to get on the right path to treatment. 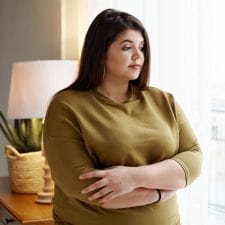 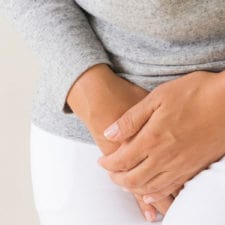 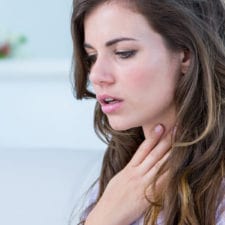 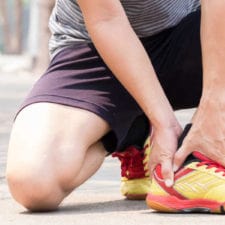 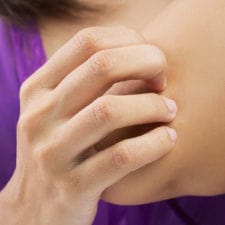 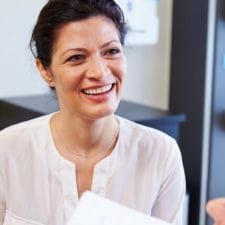 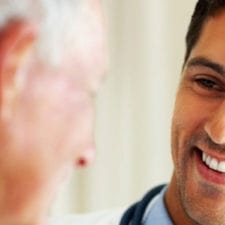 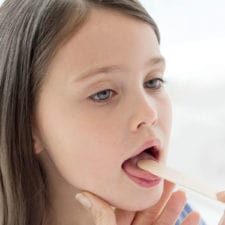 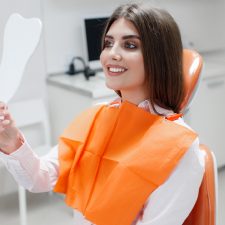 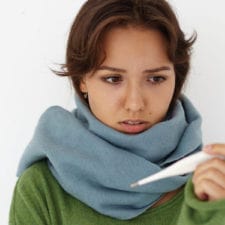